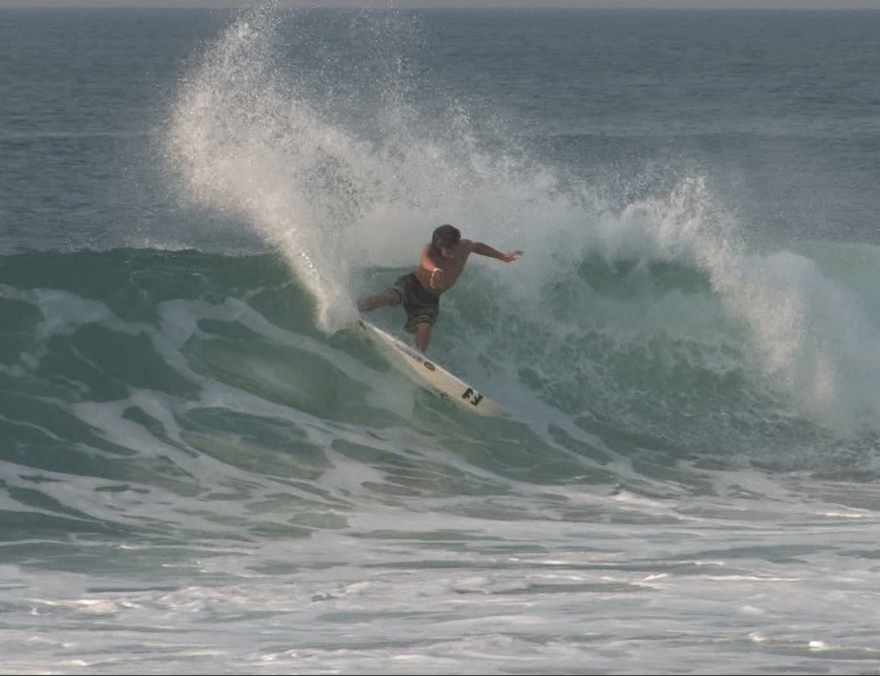 In 2010 Keanu Asing was 17 years old.  The Hawaiian surfer was sponsored by Billabong and competing in the juniors.  To help grow his experience, Billabong veteran Mike Parsons brought Keanu along on a surf camp trip to Mexico.

While much has changed since this clip was filmed, the perfect waves and great surfing are timeless.

Keanu was a standout amongst the surfers but even more impressive was his spirit of Aloha.  His great attitude and sense of humor kept smiles on campers faces the entire week.

This trip to Mexico was a first for many of us.  Thankfully, with Mike Parsons as our guide, we were always at the right spot at the right time.  The crew scored the waves of their lives.  To add to the excitement, we even crossed paths with Jordy Smith and Damien Fahrenfort.

After the camp, I met Keanu a year later at the Quicksilver Pro event in Long Beach, New York.  Keanu competed in the main event. In this clip he battles with decorated Australian surfer Adrian ‘Ace’ Buchan in Round 2.

Today in 2014 Keanu continues to pursue his dream of making it onto the World Championship Tour.  As the winter season approaches you can tune in online to watch him compete at the Vans Triple Crown Of Surfing in Hawaii (begins November 12, 2014).  Hopefully with his home court advantage he will be in contention for the triple crown title.

Over my years of making surf films there have been a number of times where great footage has been shelved.  Until today these clips of Keanu have never been seen.  One reason for the delay is because Keanu’s main sponsor changed shortly after the camp.  Therefore, Billabong had no incentive to release the footage and nor did his new sponsor Fox.

I wanted to release these clips because they are a part of history.  It is a privilege to document great surfers and although these clips are somewhat dated, it is nice to see how athletes progress in their career. Best of luck to Keanu in the future and I look forward to sharing some more great sessions soon.

There are many great surfers from the East Coast. If you were at the Jacksonville…

There is something magical about surfing.  When you catch your first wave you remember it…